The church of St Mary’s is situated in the beautiful rural parish of Over Silton. Unmodernised, the church has no electricity and is lit in darker months only by candles. It still holds church services throughout the year, you are more than welcome to join us to experience the peace and tranquility of this beautiful church.

Unusually, the church is not part of the village of Over Silton, discovering the church from the village is part of its charm; it lies in a secluded hollow, half-a-mile south of the current village, accessed across open fields.

The village of Over Silton itself has an ancient history, being recorded in the Domesday book as early as 1086. Lying in the Hambleton hills, 8 miles from Northallerton and within the boundaries of the North Yorkshire National Park. Built of stone and with a slate roof, the structure itself is difficult to age. The church has been extended over the centuries, the oldest parts date from the 12th century.

The church itself comprises three main sections. Immediately as you enter the building, the Nave is thought to be the oldest part of the church.  The Chancel may have been enlarged in the 14th century, with the later addition of the arch and the vestry. Above the altar is the large stained glass window, dating to the early part of the 19th century. Also of interest, on the South wall of the sanctuary is a fine piscina, a stone basin near the altar used in pre-Reformation churches for draining water used in the Mass.

As you turn away from the altar and walk back towards the main entrance is the font, whose beautifully simple chamfered edges suggests it dates to the 12th century.

Taking the time to look up to the roof above the nave, the giant support timbers are thought to have come from a shipyard at Hartlepool. Whilst these timbers might be roughly hewn, on the soffits which tie the beams together are shields bearing the coats of arms of the Archbishops of York, Neville and Scrope, the third carries the Cross Keys of York. Hanging over the chancel arch is an 18th century Royal coat of Arms.

The church has only one bell, traditionally was used to summon people from the local villages. The origin of the bell is unknown, but it dates from the 14th century. Weighing half a hundredweight (56lb/25kg) it sounds the note of F. Inscribed on it is II Campana Seate Catarine 11, translated as the bell of the blessed St. Catherine. This has led to speculation that in medieval times the church was dedicated to St. Catherine. There is also a suggestion that they furnished the church from larger churches situated locally. An example of this is a bench engraved with an elaborate poppy head, the bench is one of a pair, the other being in Leake church.

In the churchyard, by the entrance gate is a stone mounting block and in the corner a small stable. The graveyard is still in use, it has several early eighteenth century graves and Commonwealth War Grave for Sgt Percy Yarker killed in 1943. The last gravestone is dated 2011.

The church of St Mary’s at Over Silton remains little changed over the years. Its simplicity and the impact of having no electricity or connected water makes the experience of visiting this beautiful church serene, a haven of peace and tranquillity in an area of outstanding beauty.

The church is always open to the public. A popular time to visit is spring, when the wild daffodils are in full bloom. However, there is never a bad time to visit the church to appreciate all it offers.

The church is maintained and supported by the local community, with the general maintenance and church cleaning done on a voluntary basis. Repairs to this unique building are ongoing and costly. Donations towards the upkeep of the church is always very welcome and can be left in the alms box near the door.

We are always keen to hear your experiences, and how you found the St Mary’s. If you want get ini touch you can contact us here or on Facebook.

Friends of Over Silton Church

Friends of Over Silton Church 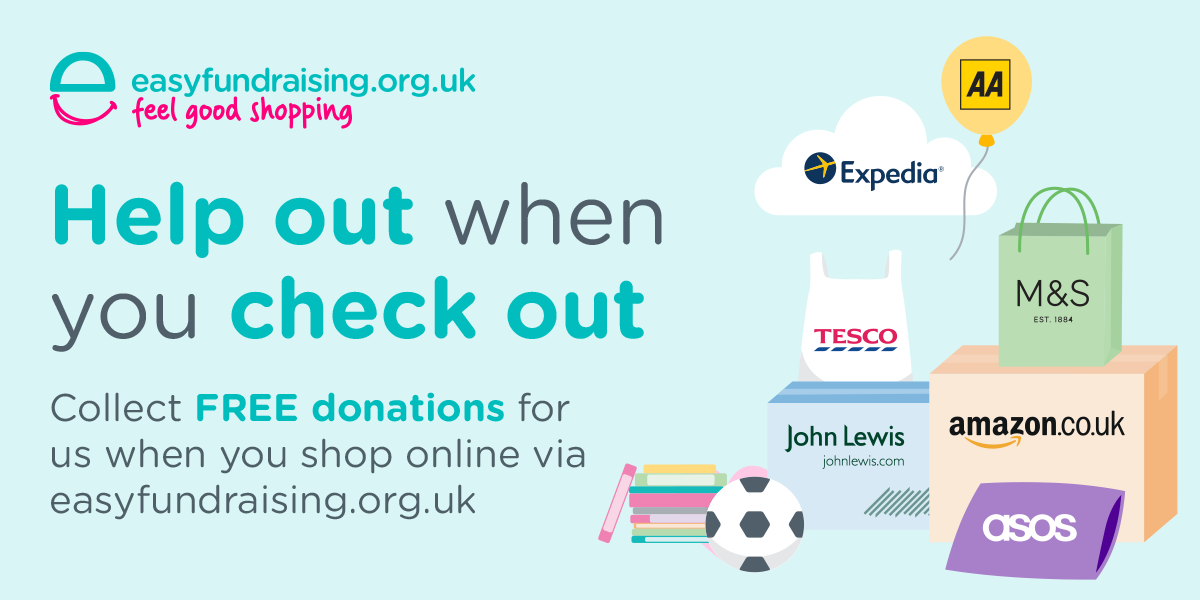